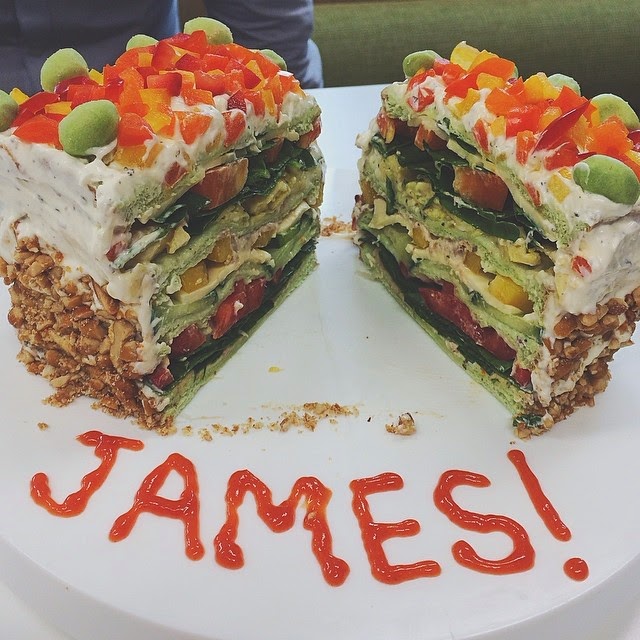 Week four- It was a member of our sandwich gang’s birthday and we wanted to do something special for his birthday so we decided there’s no better way to celebrate than presenting him a sandwich cake. Yes you heard me. A cake not sweet but savoury. 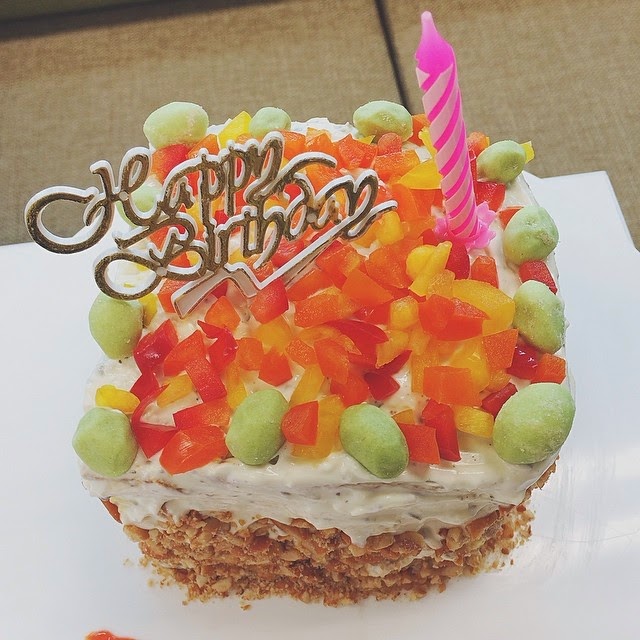 Capsicums that make a cake so prettay!

and last but not least: Here's my very own sandwich and not the scaringly high sandwich cake! 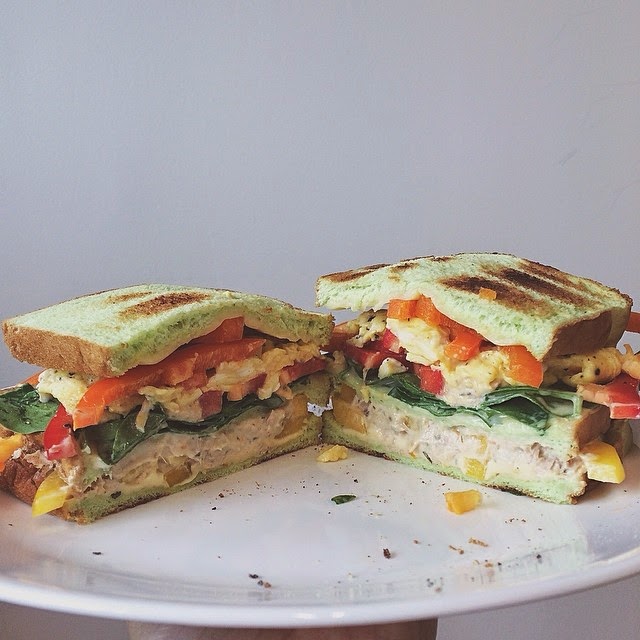 Sheryl
A novice at heart but I have a strong passion for food, baking as well as crafts. My blog seeks to share with you guys my entire culinary and baking journey. Your comments are welcome :)

This is a Flickr badge showing items in a set called Cupcakes, tarts and puffs. Make your own badge here.